Flashback to 2011. Katie Couric has a colonoscopy on air, and afterward, the doctor jokes with her about a Batman toy he says they found during the procedure. Whatever you think of this, it’s a classic example of something that is big news these days, but not actually new: influencers in health care.

1. Work with an agency

If your internal resources are required to scout, vet and direct the relationship with social media partners, the work may shift to a lower priority. Find the right partners to help.

2. Be sure you’re compliant

Regulated brands should have recurring check-ins with their internal compliance team, PR team, agency partners and the influencers themselves to ensure all are aligned. Your teams may even want to create a “cheat sheet” for influencers to bring them up to speed on the major points they should be familiar with, from a compliance angle.

3. Have influencers tell their story, not yours

If influencers are just parroting your talking points or (worse) trying to “riff” on them as an official spokesperson, their audience will be turned off and you could run into compliance issues. The focus should be on influencers telling their own true stories.

Depending on your company’s needs and the investment you’re willing to make, you may want to have influencers sign a contract including an ethics clause, stating that they will behave in a way that supports your brand values in the marketplace. Background checks may also be desired, including reviewing their social media history. This is another place where the right agency partner is critical.

Your audience is on social media. They are interacting with brands there, which are becoming part of their everyday life. Influencers are advertising to your audience every day. With the right partners, even regulated brands can leverage this crucial modern form of marketing. 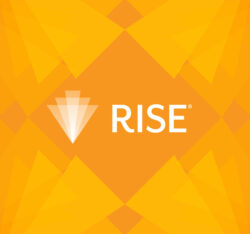 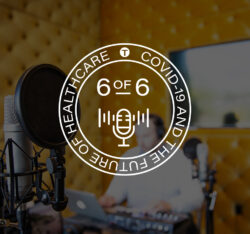 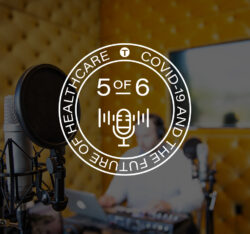